We woke up to a beautiful day. We were going to stay at this Marina as Vicki’s cousin and husband were going to meet us here on Thursday. We were enjoying the morning when Charlie on “Plane To Sea” walked by the boat and said “we didn’t leave this morning as planned”. I asked him why he was limping and bent over and he said a kidney stone had shown up overnight. He went a little further down the dock and then doubled over in pain. He went a little further and did the same thing. I went to ask if there was anything I could do to help but, of course, there wasn’t.

I had a kidney stone once before and know there may be nothing in this world that is any more painful. I felt for him and walked with him to the parking lot where a taxi showed up to take him to the hospital.

Vicki and I walked a short difference across the marina parking lot and over a berm to the Atlantic Beach nearby. It is a beautiful beach so we walked along for quite awhile and then waded in the surf enjoying the day. 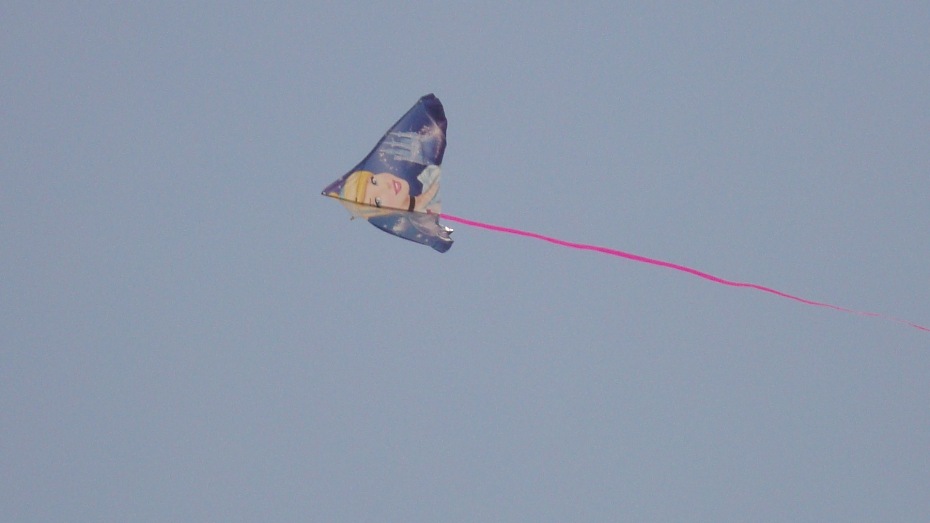 Sea Turtle found dead on the beach from old age 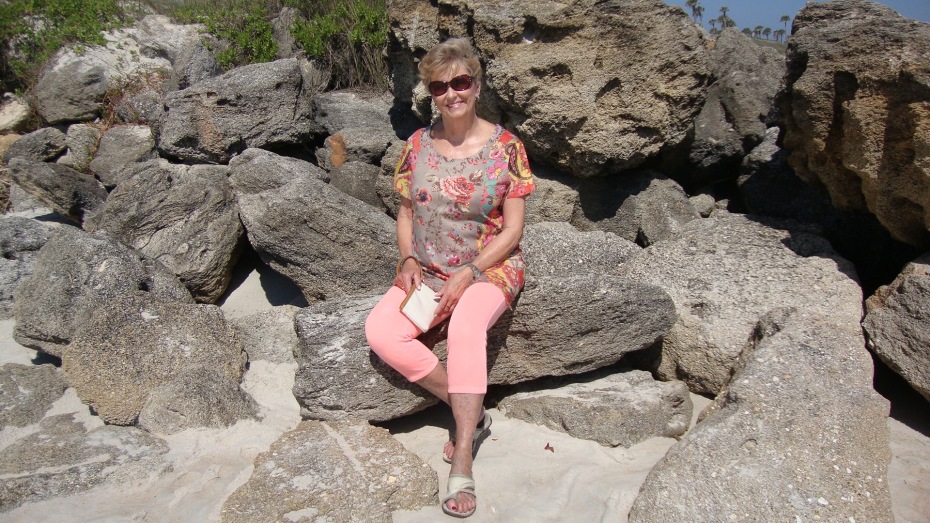 A mermaid I found on the beach!

And then there was this beached whale!

Later in the day Charlie returned to the marina doctored up with significant pain medication as they said they weren’t going to do anything to the stone. They were going to consult other medical options.

We had studied the options and decided that it would be better if we were to go to a marina in St. Augustine in order to meet the Johansons there. The decision was made to stay only one more night here and then to go to Hidden Harbor up the San Sebastion River first thing tomorrow morning.